Come celebrate with us: Urban Spree, May 24, 4pm

Listen to the NFOP Radio Show on Berlin Community Radio

Every Friday at 4pm CET 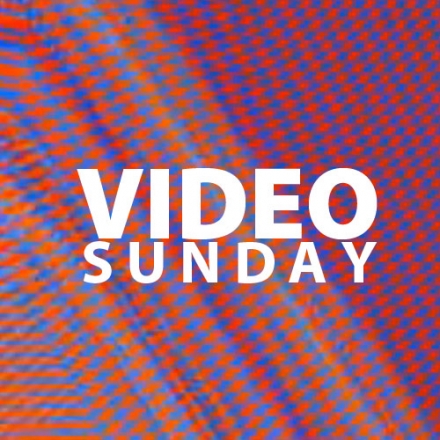 It's Sunday, it's your day off, enjoy it. Here's our favourite videos from the past two weeks.

Mac DeMarco - My Kind Of Woman (by Italo Carella)

Mount Kimbie - Made To Stray (by Leif Podhajsky) 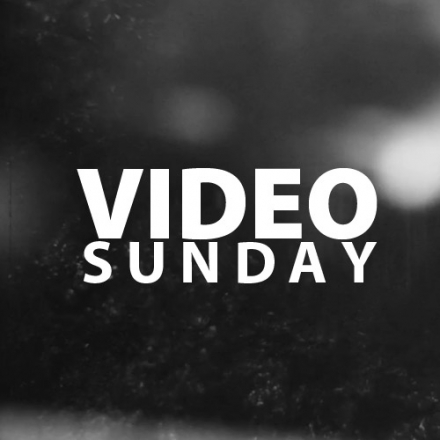 Time for Video Sunday, which you honestly shouldn't take notice of, at least not if you live in Berlin - spring seems to be here, finally, so go to some park or whatever and enjoy. As regards those new or slightly new pieces for music by Adventure, James Blake, DJ Rashad, Postiljonen, The Cyclist, and Implodes - all excellent stuff, sure, but really, you can watch that later.

The Cyclist - Bones in Motion

Implodes - Scattered in the Wind (by Lori Felker) 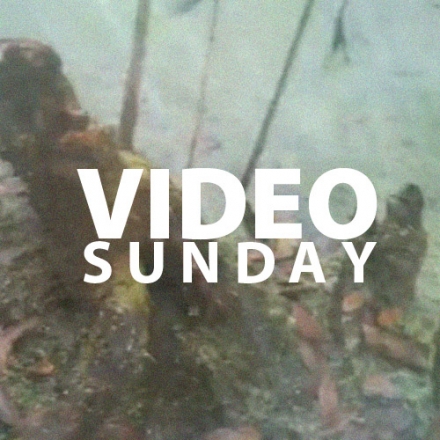 Welcome to another edition of Video Sunday, this time finally back on Sunday, and with an extra-special selection with awesome visual cuts by Woman's Hour, Joanna Newsom (for LA-based clothing label Wren), Banks, Fryars, Mister Lies, and Rare Times. Start with the brand new video for "Broken Bridge" by Gainesville, Florida's Peace Arrow, the new project by Hear Hums member Mitch Myers.

Woman's Hour - To the End (Directed by Oliver Chanarin and Laurence Hamburger; performed by Siphiwe Mosoang and Xolani Nxumalo)

Fryars - On Your Own 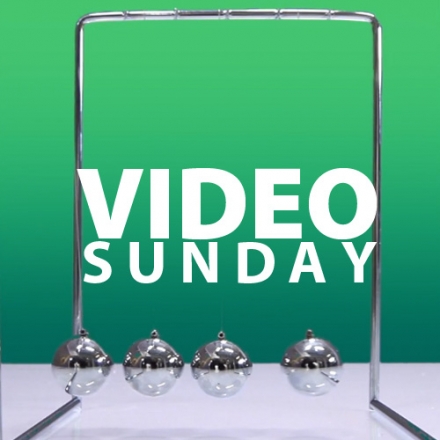 Yes. We do know it's Monday already. Still, here's our latest selection of delicious videos, and as Video Sunday has been on a brief hiatus, we present our favourite works of the past few weeks, including those fabulous new pieces for Ducktails and Vondelpark, plus some excellent contributions by Ensemble Economique, Test House, and new NFOP favourites Millennium. Enjoy.

Ensemble Economique - Something New Is Happening (images by Norman McLaren)

Ducktails - Letter of Intent (by HARRYS)

On this first February edition of Video Sunday, we've selected visuals with music in aid of The KVB, Tame Impala, Shugo Tokumaru, KAMP and Clinic, as well as another stunning piece by our California-based friend Tyler T Williams, this time for the LA-based solo project Maston.

Welcome to the first regular edition of Video Sunday in 2013. Because of our brief hiatus, we've missed quite a bit, so this is an extra-large yet still by no means exhaustive selection for you to spend your Sunday night with, including rad and fresh contributions by Lee Gamble, Factory Floor, Woods, Alex Calder, SFV Acid, and Death and Vanilla. So much outstanding material, like seriously.

Death and Vanilla - From Above

Ever since our first decision to start the monthly video feature Video Sunday, a feature dedicated tn the day where most people would take a deep and well-deserved breath after a long week, we've slowly become quite obsessed with music videos and the idea of merging two creative minds, the aural and the visual into one artistic piece. Now, you've probably seen Montreal director Emily Kai Bock pretty much all over the place this year, or the gorgeous videos for Sigur Rós' Valtari video project, or Perfume Genius' brilliant video for "Hood", and as much as we love those videos ourselves, the selection below is dedicated to splendid directors and video artists whose videos were slightly overlooked this past year, however with a few natural exceptions.

Watch our selection after the break, in no particular order.

Gem Club - I Heard The Party (by Joshua Stocker)

Keep Shelly In Athens - Our Own Dream (directed by Thanasis Tsimpinis)